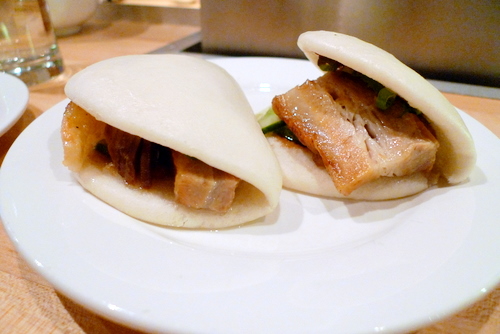 One thought on “Review of Momofuku Noodle Bar in NYC, Chef David Chang”