Resident Foodies say: We just tried out Ann Sather, a Swedish brunch place in Lakeview. The place is known for its cinnamon rolls, which are decadent and extremely gooey and sweet. If you have a sweet tooth, then this is your place. The Swedish waffle is very light and tasty, but we heard the French toast is also pretty decadent (filled with marscapone). Ann Sather is definitely different from your standard fare brunch place. In Lakeview, we still prefer Nookies, but Ann Sather is a great place to try out for variety. The kids seem to love it! 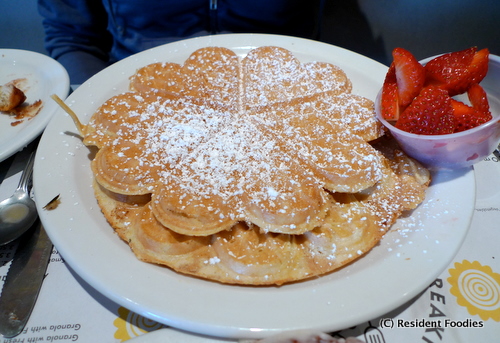 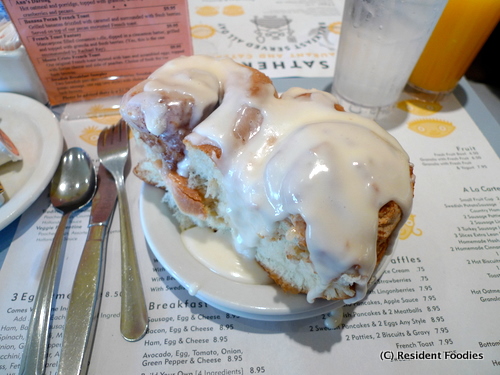 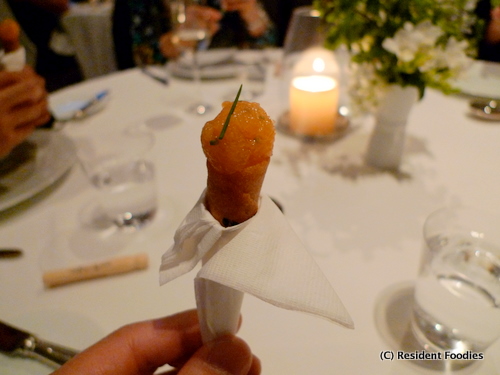 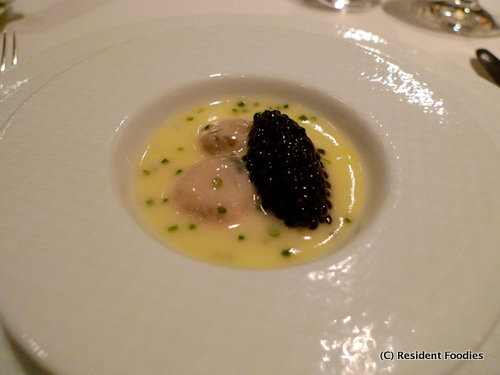 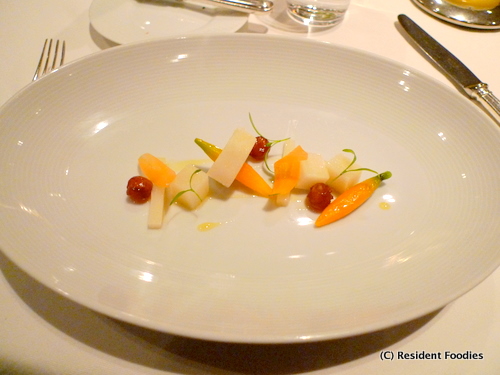 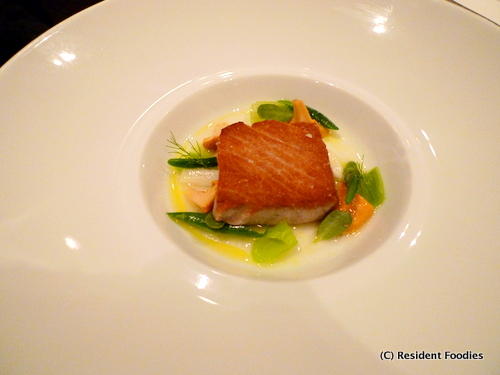 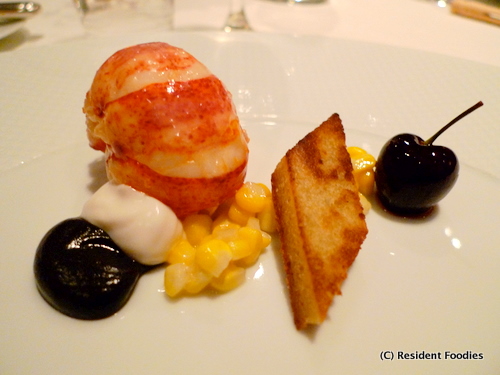