Wow. Season 8 of Throwdown is starting out well for Bobby Flay. Tonight, he won the chicken tikka masala Throwdown against Marianna from Venezuela (who married an Indian man who turned her on to Indian cooking). Bobby thought he was going to lose after he put too much cumin spice in his chicken, but apparently the judges had “asbestos” tongues, according to Bobby. Marianna was gracious in defeat, but added at the end that she knows her dish is better than Bobby’s! Bobby improves to 2-1 for the season. 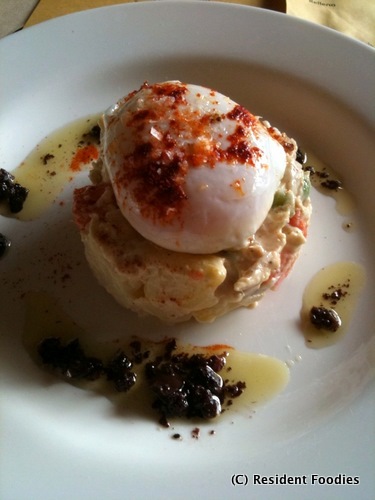 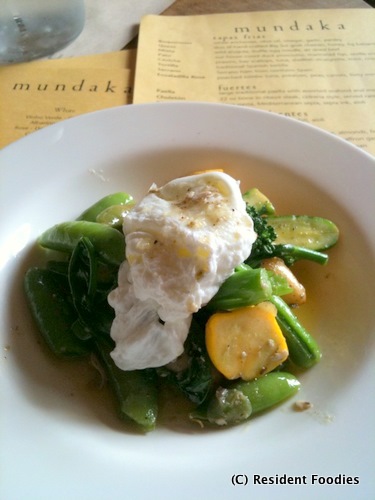 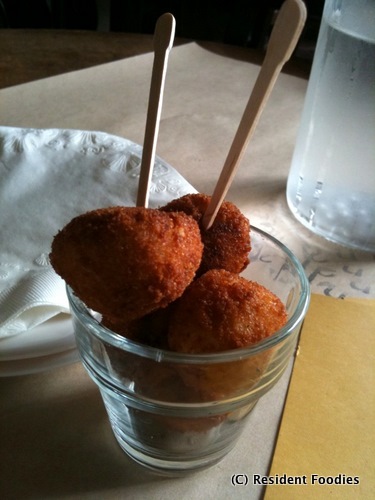 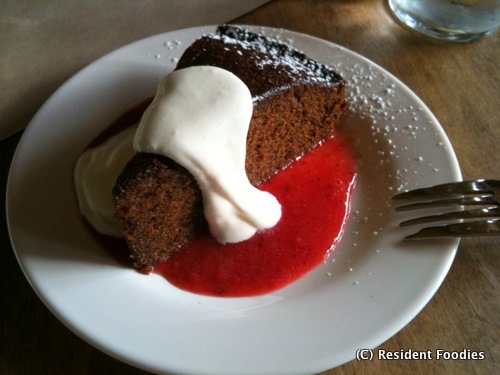 Wow. Curtis Stone has the Hollywood looks. But it didn’t look pretty in the end in his Iron Chef battle against Bobby Flay. Curtis, the blonde haired Aussie, made his name from Take Home Chef, the show in which he “picked up” women from the grocery store to cook an amazing dinner for them and their significant others. Recently, Curtis was on Celebrity Apprentice, in which he made it almost to the finale. On the Iron Chef, though, Curtis was really no match for Bobby Flay.

The secret ingredient was skipjack tuna (a smaller tuna), and each plate had to have some form of grilled in it. In the end, Bobby totally demolished Curtis by a margin of 49 – 37. The judges gave Curtis stunningly low marks on taste. They raised their eyebrows on the first couple of dishes of Curtis’s because the dishes only seemed to have a throwaway grilled ingredient. And, except for the last dish, Curtis’s dishes were more standard and perhaps too conservative for this competition. We’ve watched a lot of Iron Chef. This one was the biggest defeat we’ve seen yet. It was pretty much a knockout. No contest.