Throwdown: This week, Bobby challenges NYC’s street vendor “waffles guy” to a Belgian waffle challenge. Food Network describes the challenge as follows, “Belgium native Thomas DeGeest is known as ‘the waffles guy’ to most New Yorkers. This IBM consultant turned waffle connoisseur traded in his briefcase for a waffle iron, and has been selling Belgian waffles like hot cakes ever since. He operates his biz from his now famous canary yellow Wafels and Dinges truck, which he’s been driving around NYC streets for the past two years. On Mondays he parks by Columbia University’s campus, to feed the throngs of hungry college students.”

This was a really great episode! Very educational. Thomas explained that in Belgium there are 2 kinds of wafels: (1) Brussels wafels, which are more light and airy, and (2) Liege wafels, which are denser and sweeter (Bobby said almost like a donut). Both Thomas and Bobby chose to make the Liege wafels. As Thomas touted, “It’s a pastry, it’s a piece of art.”

Dishes: Thomas made a classic Liege wafel with a special sauce (name forgotten) that looks like peanut butter, but tastes like a Graham cracker. Bobby made a Liege wafel with Marscapone, cinnamon sugar, and strawberries.

Judges: Pastry chef David Carmichael of Gilt and Chef Mathieu Palimbino were the judges. They didn’t like Bobby’s Liege wafel–thought it was not properly carmelized and maybe too dry. But they really liked his Marscapone topping. The judges thought Thomas’s Liege wafel was lighter and airer, and properly cooked. One judge criticized how Thomas’s sauce didn’t seem to hold together.

Winner: Thomas DeGeest. The judges liked the classic, authentic Liege wafel from Thomas, which was cooked to perfection. But, wow, the judging was closer than we expected. Bobby is now 4-4 for the season.

Here’s a video of the waffles guy on CBS: 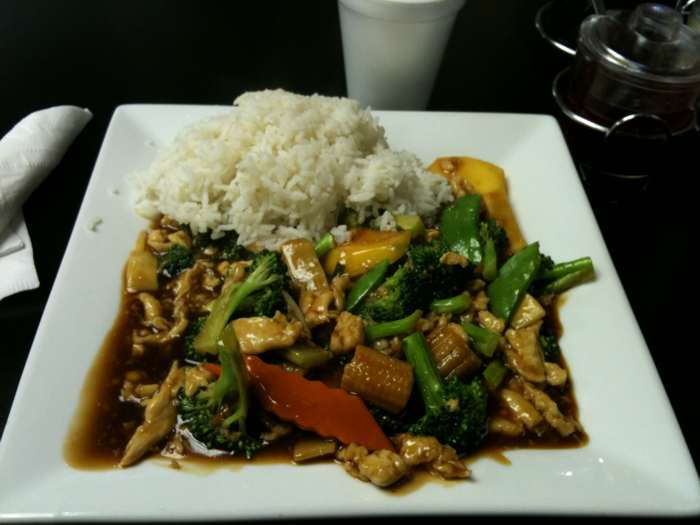 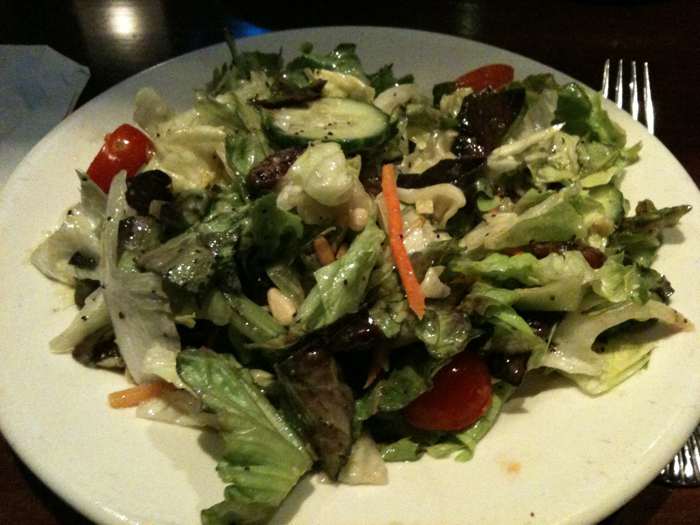 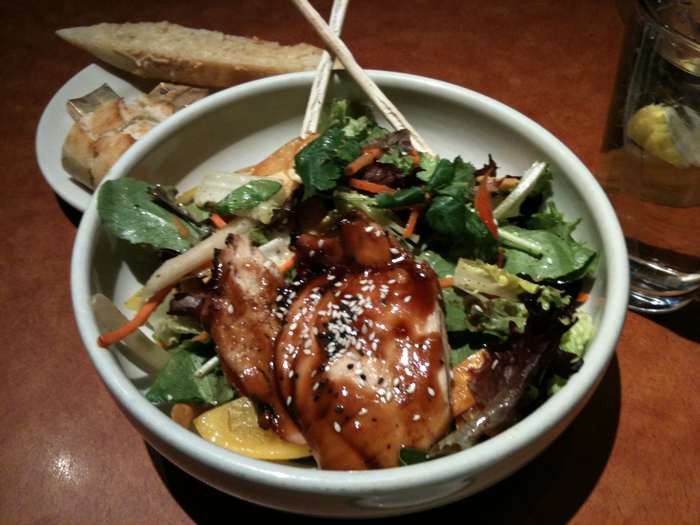