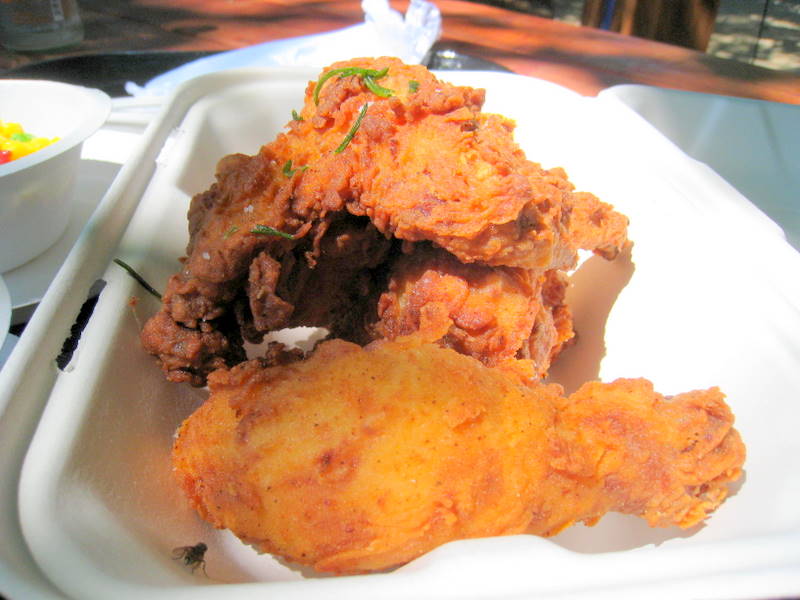 Resident Foodies say: Thomas Keller is known for his 3 Michelin-star restaurants The French Laundry and Per Se. But his buttermilk fried chicken (click here for the recipe) is just as famous. One of the highlights of our year was making a trip to Addendum in the parking lot of Keller’s Ad Hoc restaurant in Yountville. The buttermilk fried chicken is so tender and juicy, our mouths water just thinking of it. The coating has just the right crisp, which gives way to the tender white meat when you sink your teeth into it. The taste is perfection. 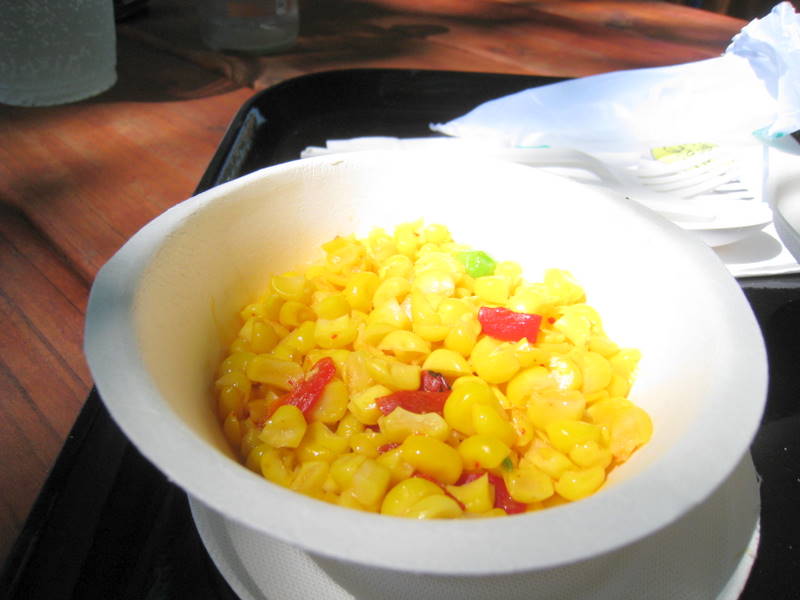 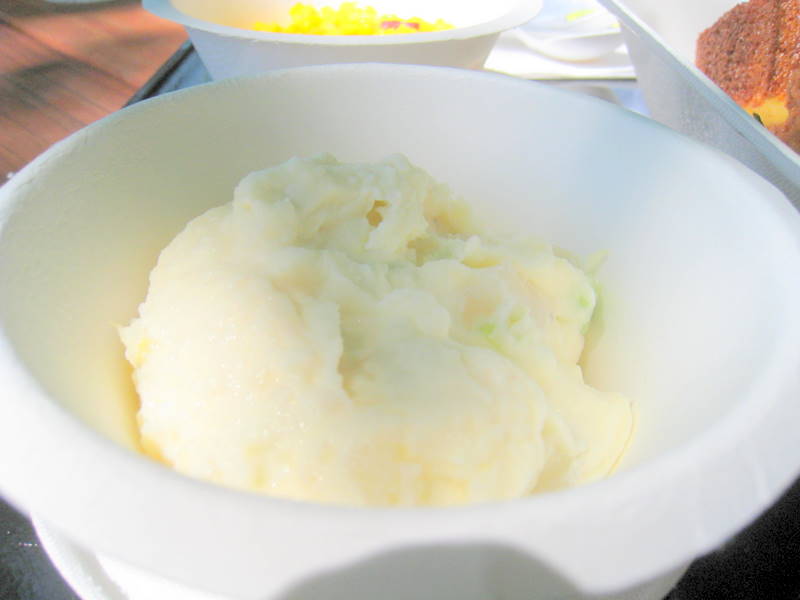 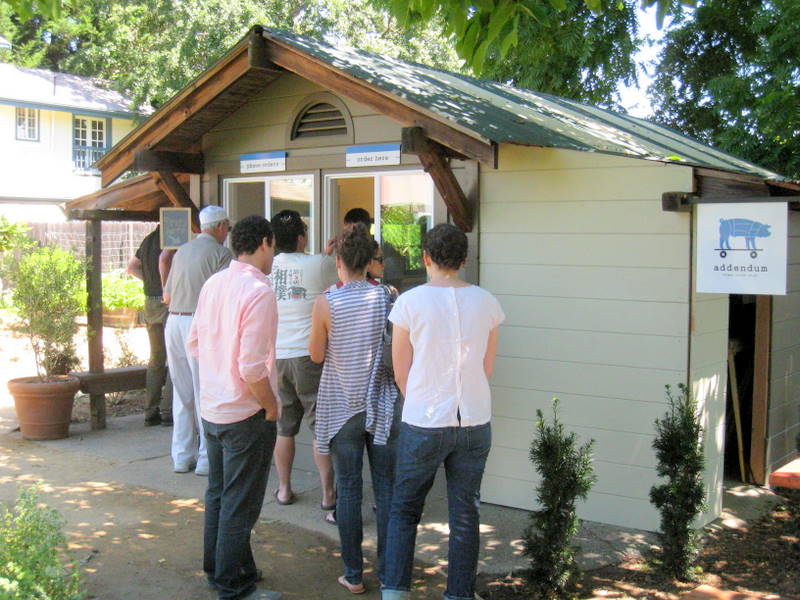 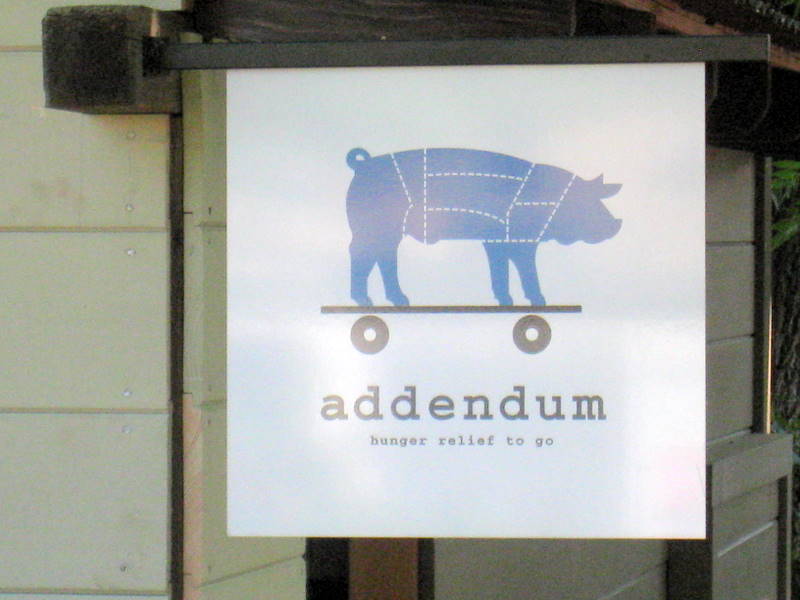 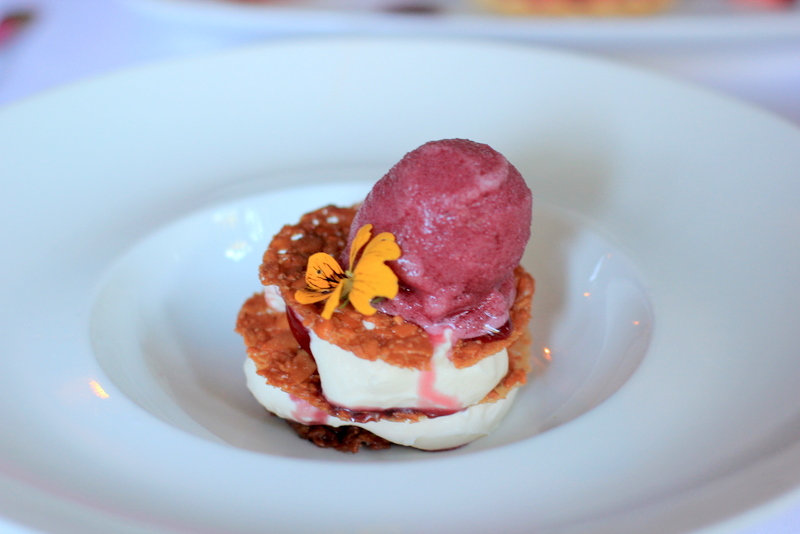 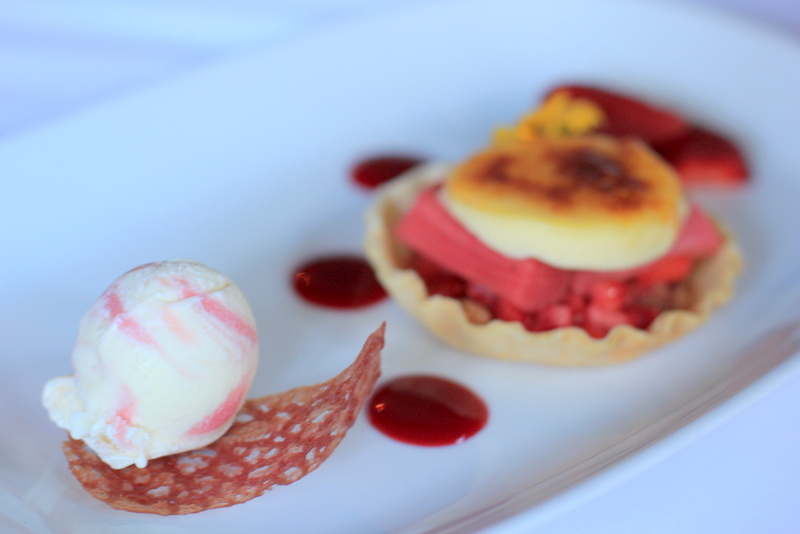 Resident Foodies say: The Farmhouse Inn Restaurant is a delightful place, one Michelin-starred, tucked away in the Russian River valley in wine country in California. After a sumptuous meal of lamb chops, soft-shell crab, and halibut, we were treated with dessert. It was heavenly.

Review of Ubuntu Restaurant in Napa.

Resident Foodies say:   Fantastic and fun in the heart of Napa.  Ubuntu means “humanity towards others.”  This yoga studio/vegetarian restaurant has a warm, cozy ambience, notwithstanding the X-files like statues standing in the center of the space.  The vegetarian dishes are clean, crisp, and creative–prepared from locally grown produce and Ubuntu’s own gardens. 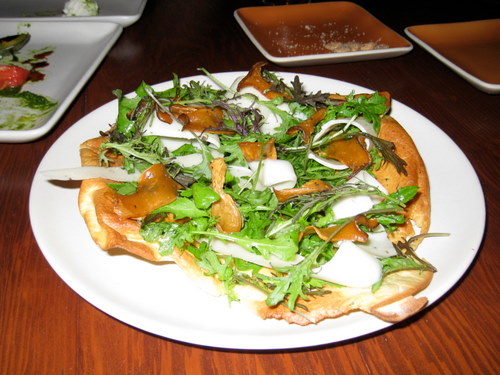 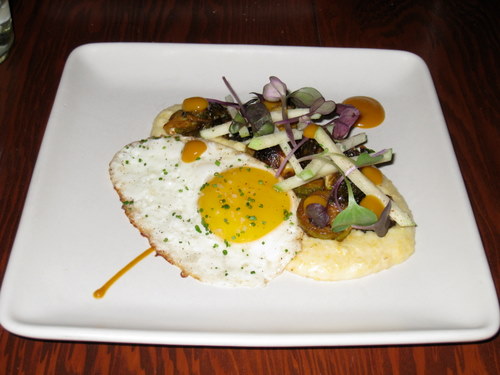